How Do You Transition To Embracing More Technology Into Your Business? 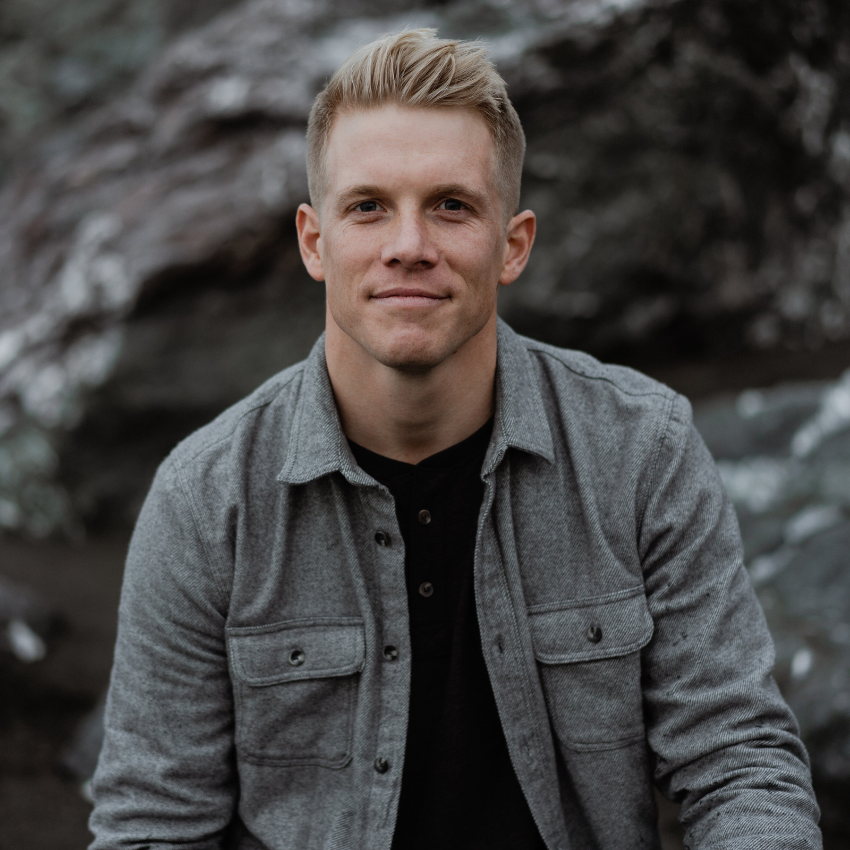 Jarrett serves as Chief Operating Officer at Electric Sheep Robotics, where he heads up sales and operations for their autonomous mowing efforts. Before starting the company with his two co-founders, Jarrett led operations and expansion for several early stage startups in Silicon Valley, including Shyp, an on-demand shipping company.

Graduating from Lehigh in 2011, with an Industrial Engineering degree, Jarrett started his career in the manufacturing industry, deploying lean manufacturing concepts across manufacturing sites in China, Germany, and the US. This idea of process improvement and standard work has been an ongoing theme of his career, applying an engineering mindset to problem solving in a wide range of business settings.

Having grown up around the industry, Jarrett was exposed to the landscaping world early on, starting with Brickman during college and then ultimately joining what is now Brightview in Northern California, as a member of their operations excellence team. He’s always had a strong passion for bringing the world of technology into blue collar work and is eager to be a driving force around bringing the green industry into the 21st century, through embracing new technologies. The opportunity to do this around autonomous technologies has been accelerated recently, following the achievements of the self driving car industry, hence the opportunity he finds himself in with ESR.

Outside of his professional life, Jarrett is an avid triathlete, golfer, and skier and calls Marin county home, just north of San Francisco, where he recently bought a home with his wife, Nina and golden retriever, Gunner. 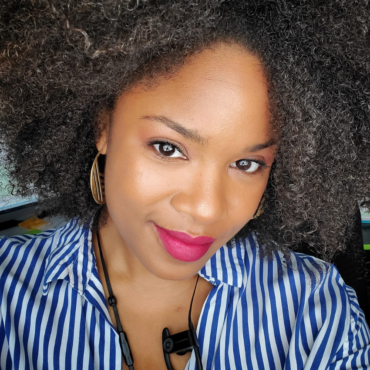 Over the past two decades, Mazeratie’s innate curiosity has taken her through a variety of spaces, from tech, travel, marketing and entrepreneurship to her current position working within the multi-family […] 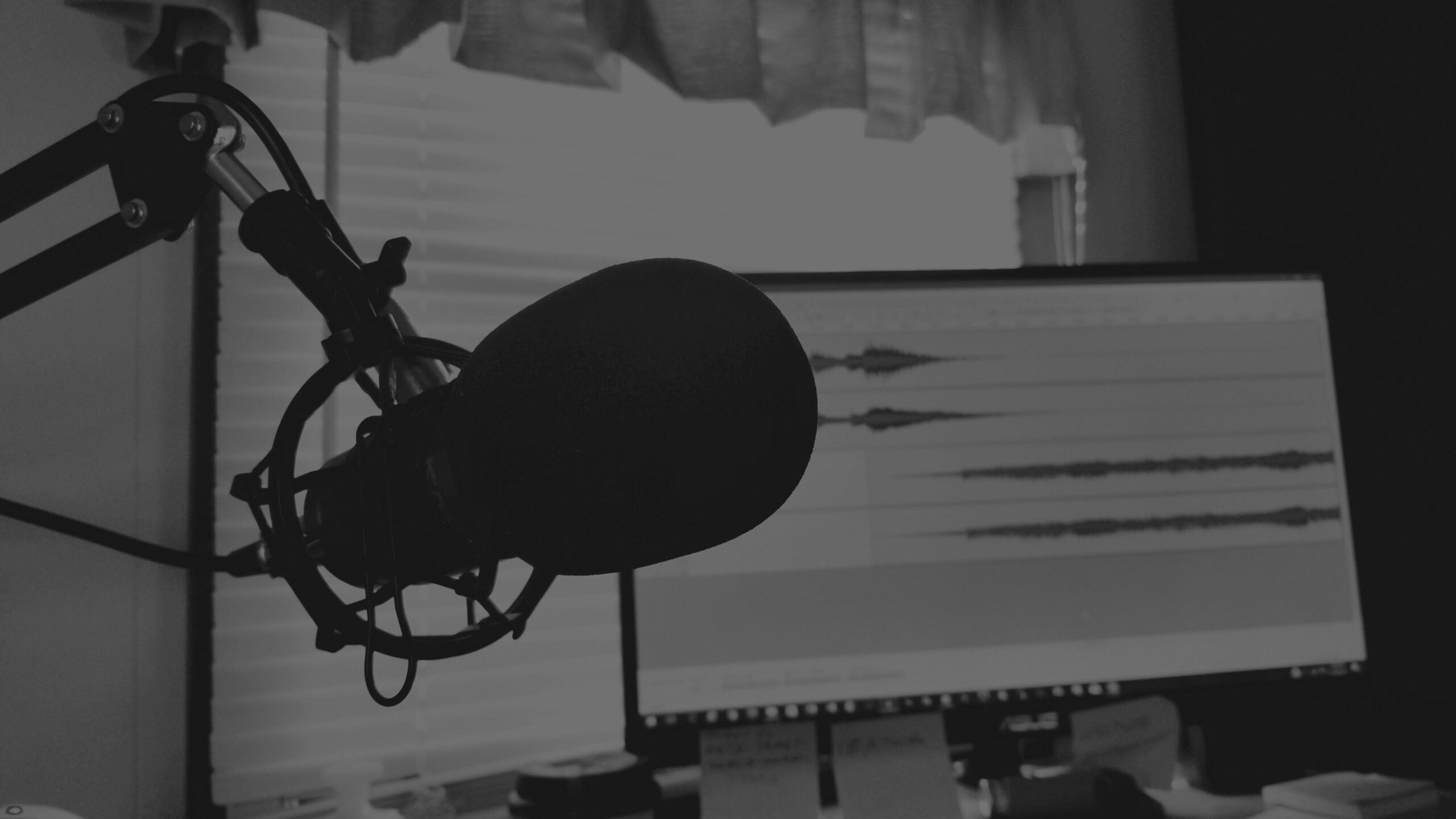